April 23, 2011
Forbes.com: HSBC surveyed 4,127 expatriates in more than 100 countries between April and June 2010. Because countries with fewer than 30 respondents were deemed statistically insignificant, the findings rank a total of only 25 countries.

"The survey was devised because, as a business, we wanted to better understand the expat community and the issues and challenges they face whilst living or relocating overseas," said Lisa Wood, head of marketing at HSBC Bank International. "Since the launch, we've watched it grow into the world's largest survey of expats."

Respondents rated their host countries on a slew of factors related to economics, raising children and overall experience. To determine which were the friendliest, Forbes looked at the results in four categories: ability to befriend locals, success in learning the local language, capacity for integrating themselves into the community, and ease in which they fit into the new culture. 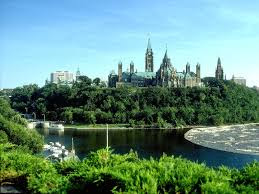 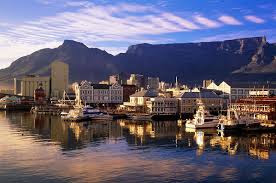 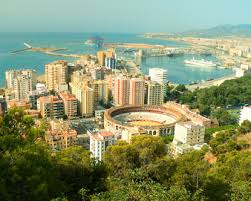 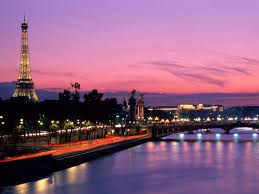 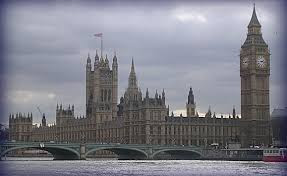 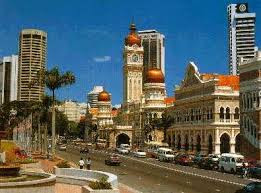 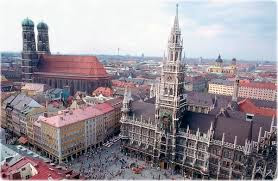