July 13, 2011
hmm... haze problem in Malaysia is coming back... i think, this problem started about a few weeks ago... since my school is at the center of Kuala Lumpur, i notice that it's hard to see the skyscrappers... this week, the condition is better... but, as of last week, it was hardly to see Petronas Twin Towers, KL Tower, Menara TM, etc...
same as before, the haze problem in Malaysia is because of the open burning in Sumatera, Indonesia... other than Penisular Malaysia, Singapore also faced the same problem... since the serious haze happened in 2005 and 2006, Malaysia and Singapore pressure Indonesia to ratify the ASEAN Agreement on Transboundary Haze Pollution. following the 1997 Southeast Asian Haze, the agreement was signed since 2002 and all ASEAN countries except Indonesia have signed the agreement...
satellite view 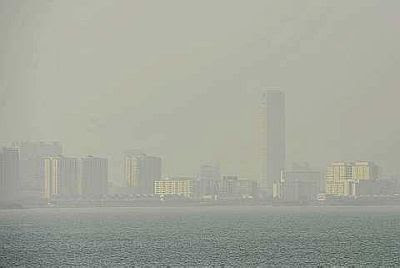