Malaysia Airlines and Air Asia going to work together...

August 14, 2011
Malaysia's two major airlines, Malaysia Airlines System(MAS) and AirAsia are nearing to form a working partnership... then, Malaysian air carriers gonna be a giant airlines in the region... it will also create a better compete against regional rivals, Singapore Airlines... 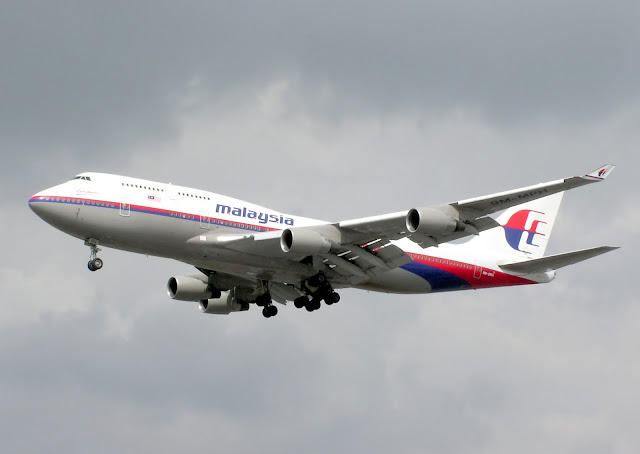 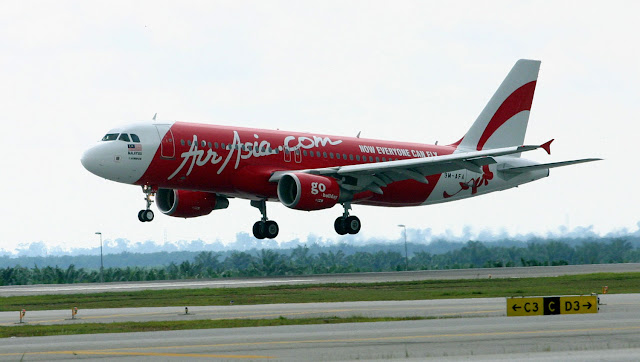 following the recent share swap with AirAsia, government guarantees that the controlling the controlling shares of MAS will remain in the hands of Malaysians since some parties are worried that MAS would be bought over by foreign groups...[press release]
a merger of MAS and AirAsia will enable the two entities to compete in the global arena especially from Middle East Nations because the airlines from the major oil producer countries can afford to offer cheaper tickets than other airlines in the world...

I'M VERY GLAD TO ANNOUNCE THAT THE AGREEMENT HAS BEEN TERMINATED

LET'S HOPE THAT MAS WILL REGAIN ITS PROFIT BY 2014