August 02, 2011
Since Malaysia is a majority-muslim country, there are a lot of mosques with beautiful architecture and become the symbol and uniqueness of Malaysia. Actually, there are hundreds or maybe thousands of them. Unfortunately, I will only post 10 mosques that i have chose randomly. 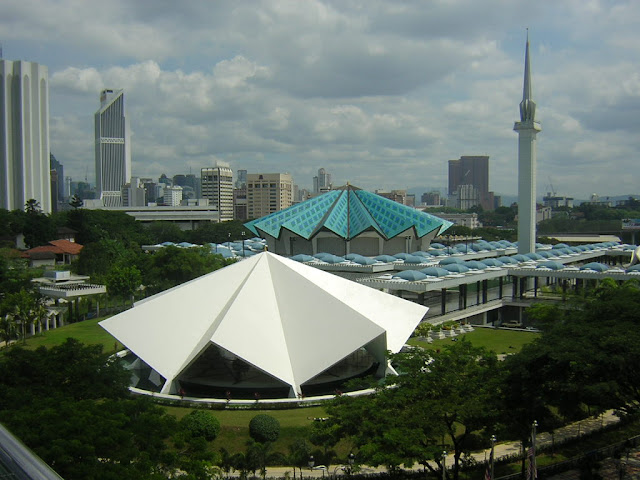 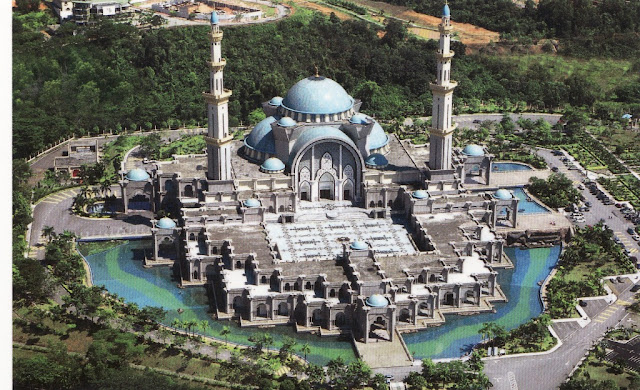 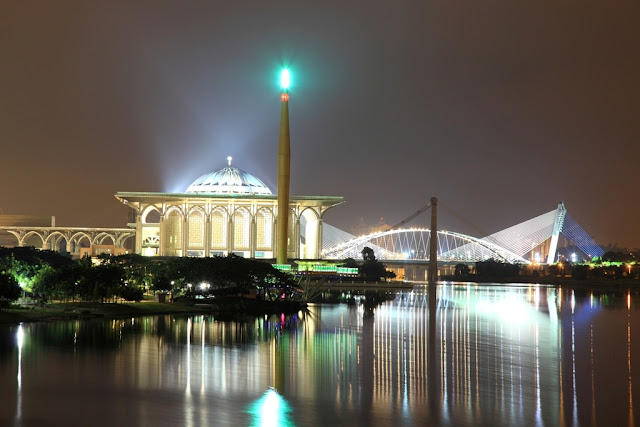 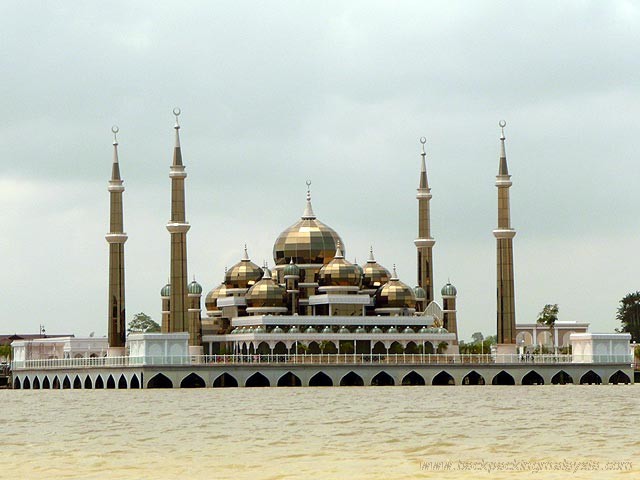 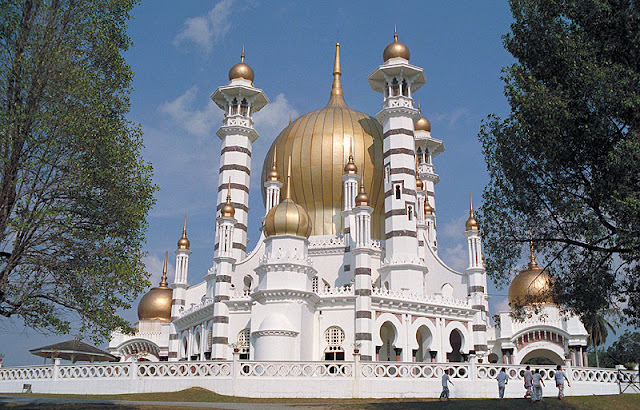 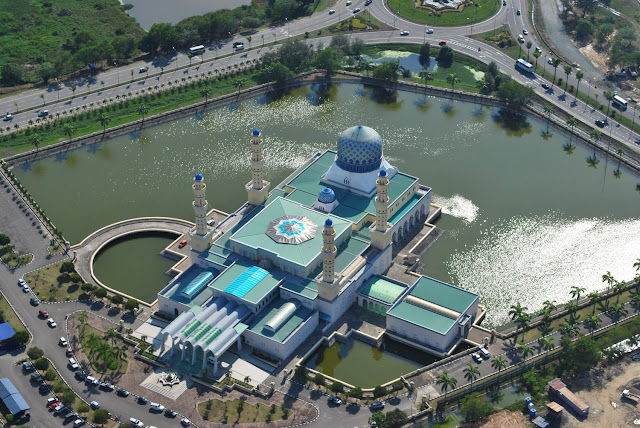 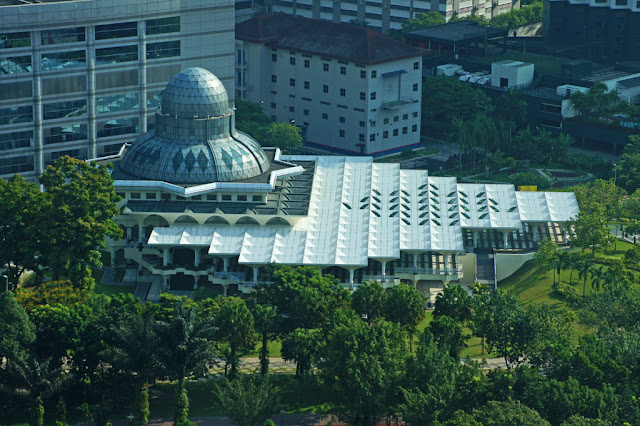 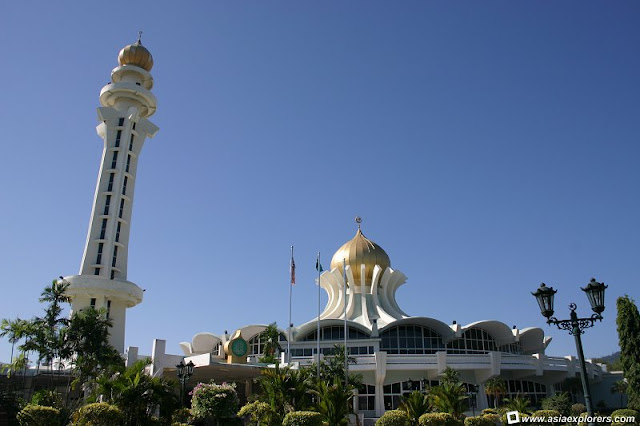 p/s credit for the amazing pictures... :)