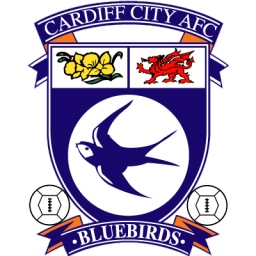 Now, it is Tan Sri Tony Fernandes turns to own an English football club. He bought 66% stake of the club for around £35m. Before this, he offered to buy West Ham United's shares since he is the big fan of the club. But, his offer was rejected by the West Ham board.

Besides football club, the co-founder of Tune Group is also the president of ASEAN Basketball League. Other than that, he is the principal of Team Lotus which made its debut in  Formula One season. Bravo Mr Tony! 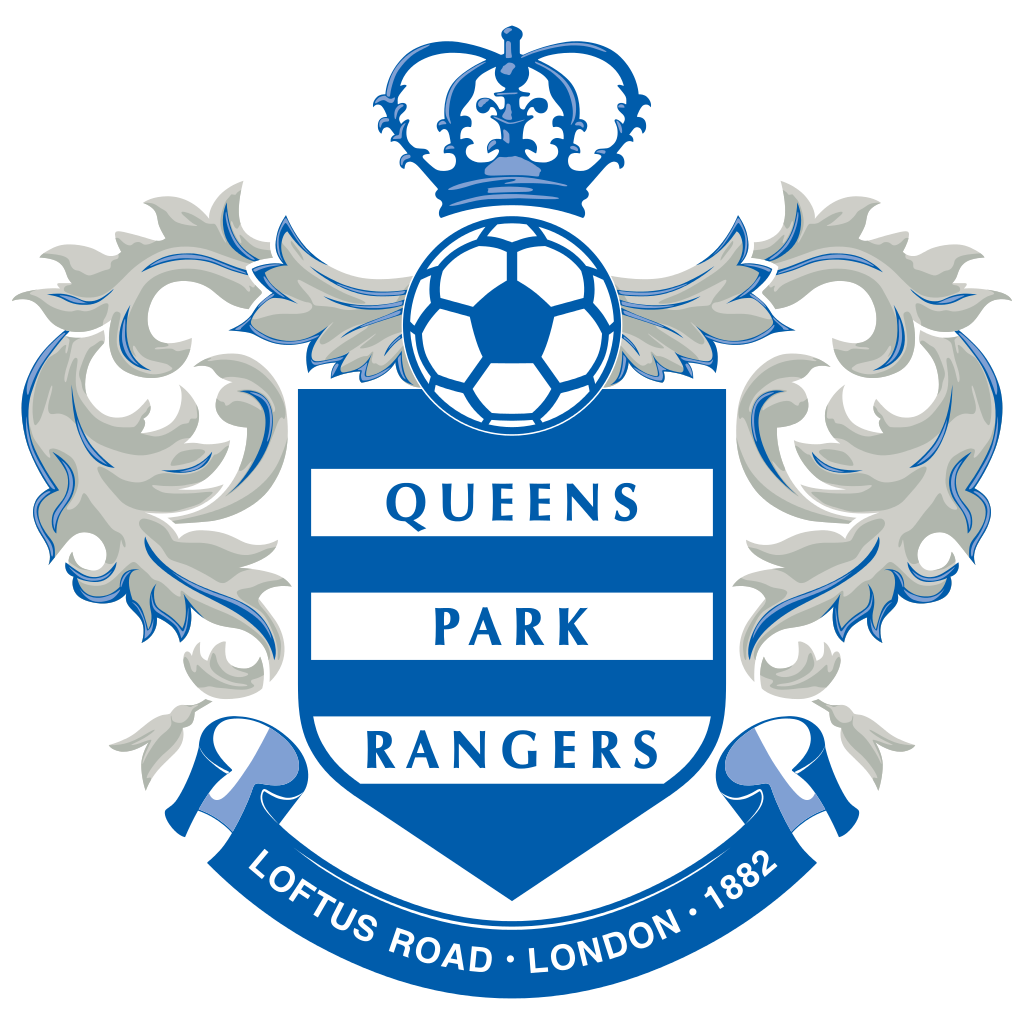