August 12, 2011
For the last two weeks(1st to 12th August 2011), i joined the UKECharisma Leadership Course. However on the certificate stated that ____(my name)___ has participated in UKECharisma Project Health Awareness. Hmm. I'm quite confused since the only thing about health that i learned was spastic. The other topics were more to leadership skills such as confidence, public speaking, time management, etc. Alright, doesn't matter, forget about it.

Btw, I learned a lot of things throughout the course and of course i had fun with the facilitators. The facilitators were Malaysian students studying in UK and Ireland. Since they are studying abroad, they shared their experience to us. They were foreigners too as facilitator and they were nice to us the participants.

Below are some of the pictures of my group with the facilitators in-charge for my group. 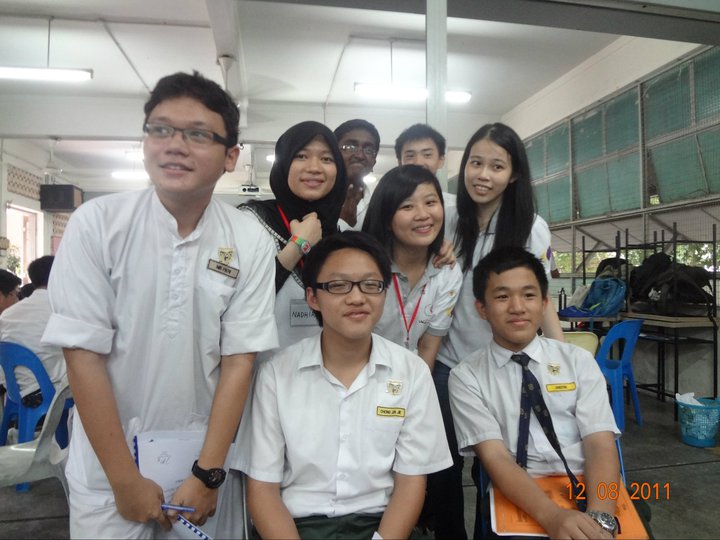 UKECharisma is an organization created to encourage student volunteerism by providing a reliable and sustainable framework for community service and leadership projects to be carried out in Malaysia, a beautiful country nestled in the exotic South East Asia.
The organization was founded with the support of the United Kingdom and Eire Council of Malaysian Students (UKEC) in January 2011.

UKEC – an acronym for the United Kingdom and Eire (Ireland) Council for Malaysian Students is an umbrella body for Malaysian student societies across Britain and Ireland.

Thanks guys for the one of the most wonderful moment in my life. You guys thought me a lot and I'm going to practice what guys have thought us. Till we meet again.