August 09, 2011
Pyeonchang, South Korea is the host city for 2018 Winter Olympics. The city has failed two times in effort to host the games.

Pyeonchang's 1st bids was for 2010 Winter Olympics. In the 1st round the city received the most votes. Unfortunately, Pyeonchang was beaten by Vancouver, Canada in the 2nd round with only 3 votes difference.

Unlike Salzburg, Austria which didn't send the bids for 2018 Winter Olympics for the 3rd trial, Pyeonchang still trying to host the games. They didn't give up after the 2nd failure which they lost to Sochi, Russia along with Salzburg. Because of their enthusiasm, they won the bids in a big majority after receiving 63 out of the 95 votes!

Actually, that's not the main topic for this entry ;) I just want to highlight about one of the promoter /ambassador of Pyeonchang's bids for 2018 Winter Olympic.

She is YUNA KIM! 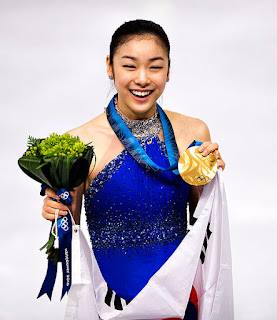 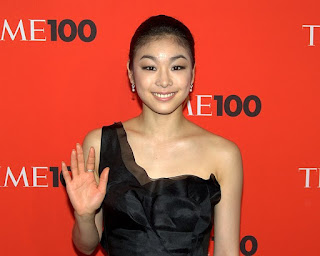 Yuna Kim is a well-known South Korean figure skater. She has won many international competitions. She is  also the current world and Olympics champion!

Here is her video promoting Pyeonchang 2018