World's Most Visited Countries In 2012

October 20, 2013
This post is basically for those who really love travelling. Every year, United Nations World Tourism Organization (UNWTO) will release an annual report about the progression of tourism sector globally. The total number of international tourists visited each member(country) of UN in the previous year is also included in the report.

So this year in 2013, UNWTO released the data for 2012. From the data, we managed to discover the ten most visited countries in the world. Every year, I've never missed to post this particular ranking. I don't know why. Maybe because I love travelling and of course I want to promote my homeland.

I don't want to write too much. So, below are the 10 most visited countries in the world...
[in the bracket is the total of international tourists arrival] 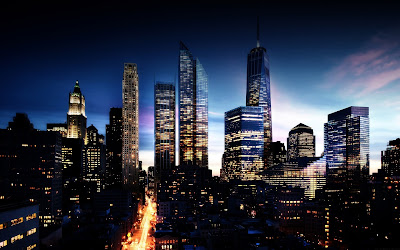 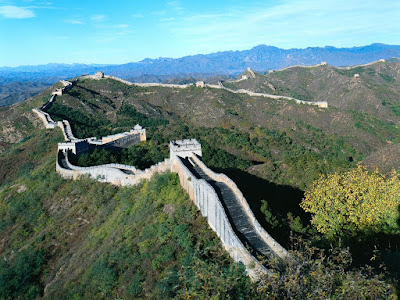 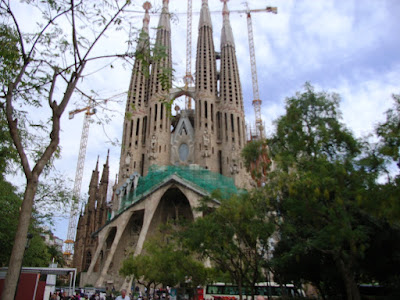 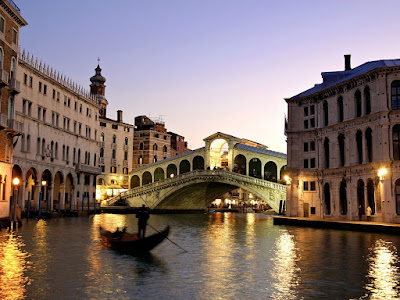 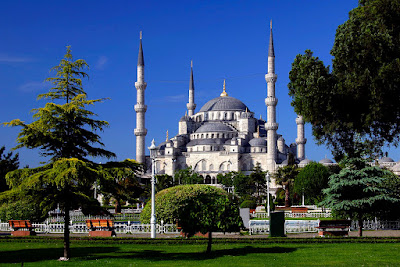 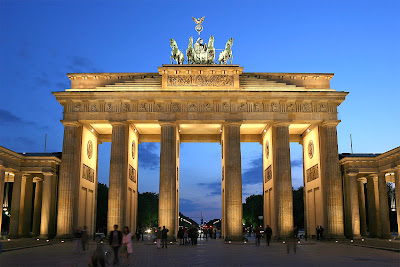 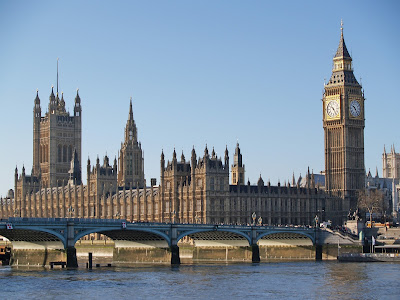 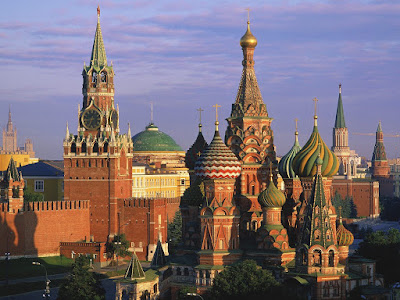 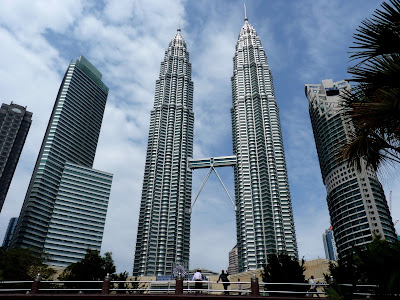