March 28, 2014
The latest incident involving Malaysia Airlines MH370 had caused a lot of problems to Malaysia. A lot of bad news regarding Malaysia and Malaysia Airlines were reported by the medias around the world. However, the implication that concerns me the most is they (China national) started to hate Malaysia. Everybody knows that majority of the passengers were China national and of course they were concerned about the safety of their fellow countrymen on board.

I've been to China before, and I was so proud for being Malaysian when I was there. The reason is because most of the people over there recognize us, Malaysians. When looking at us, they started to ask, "Malaysia?", then we nodded. When I was on the flight back to Kuala Lumpur, most of the passengers were China national. They came to visit Malaysia.

But now, they intend to boycott Malaysia. Yes, they can insult and mock us. But first, read this:

Are we(China) too reckless instigate a boycott on this country(Malaysia)? Lets don’t talk about boycott just yet, we cannot even boycott the Japanese effectively, for them who massacred hundreds of millions of our countrymen, and those Vietnamese and Indonesian who killed hundred of thousand of Chinese, why don’t I see any Artist boycotting them? (Chinese artist joined the condemns and boycott against Malaysia)

Alright, lets boycott this country (Malaysia) which was first to establish diplomatic ties with China among all other South East Asian countries.

Lets boycott this country, which the borders of Spartly Island which was determined by China was only 80 KM off their coast, yet the only country that does not make any objection.

Lets boycott this country, which has been consistently against the Philippines and Vietnamese to bring up the conflict of South China Sea to the world’s attention

Lets boycott this country, which donated to China to fight against the Japanese (during WW2) which amounts to 1/3 of the total military expenditure.

Lets boycott this country, which contributed 3000 car mechanics and drivers during our(China) war with the Japanese.

Lets boycott this country which allows 5million Chinese to preserve their culture, language and religion

Alright, let us all stand united to boycott this country, which is kind and nice to China.

Ps: if you dislike a government, means you will have to hate everything about this country, then I want to point my question to those ignorant artist who declared that they will never visit Malaysia, as a public figure, do you aware that your lead, (announcement) have hurt the Malays(Malaysian citizen)?

Just now I saw a post from my friend who works as a reporter in Weibo (Chinese Twitter), he said ‘ once you have achieve certain level of patriotism, any ridiculous matter will seems to be reasonable. And this word ‘patriotism’ has bring more harm,’
The attitude of our nationals (Chinese ) sometimes is laughable.

Above is an article from a Chinese china.

And the pictures below are for the western medias. 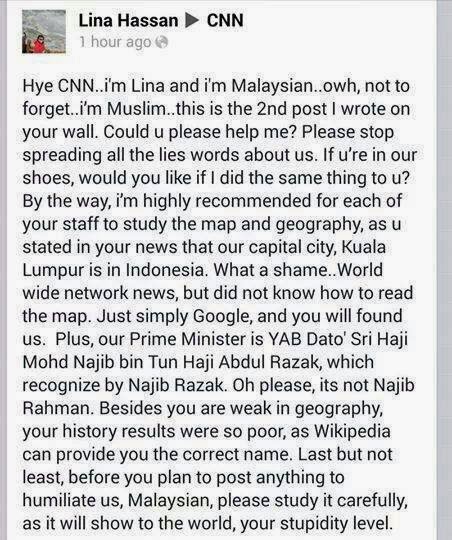 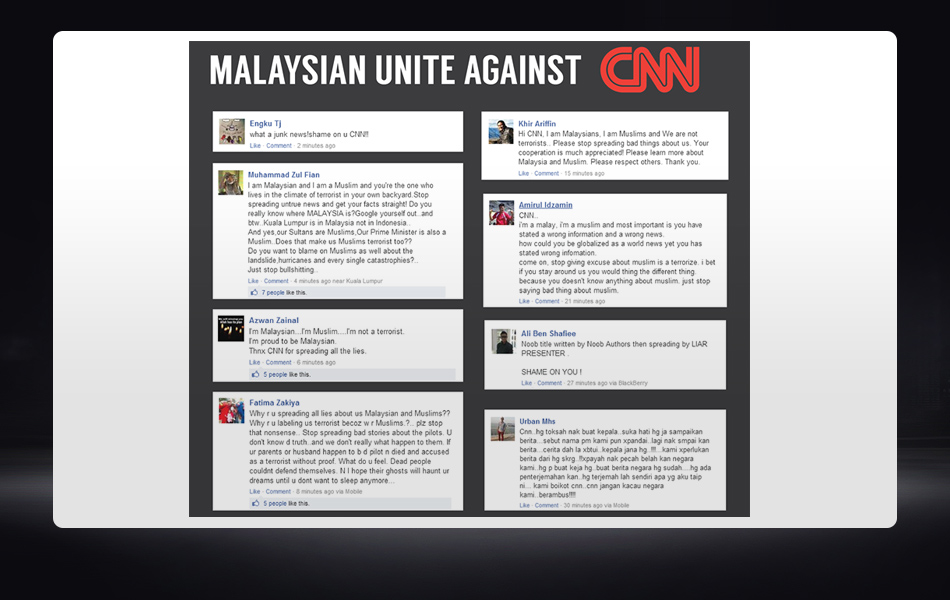 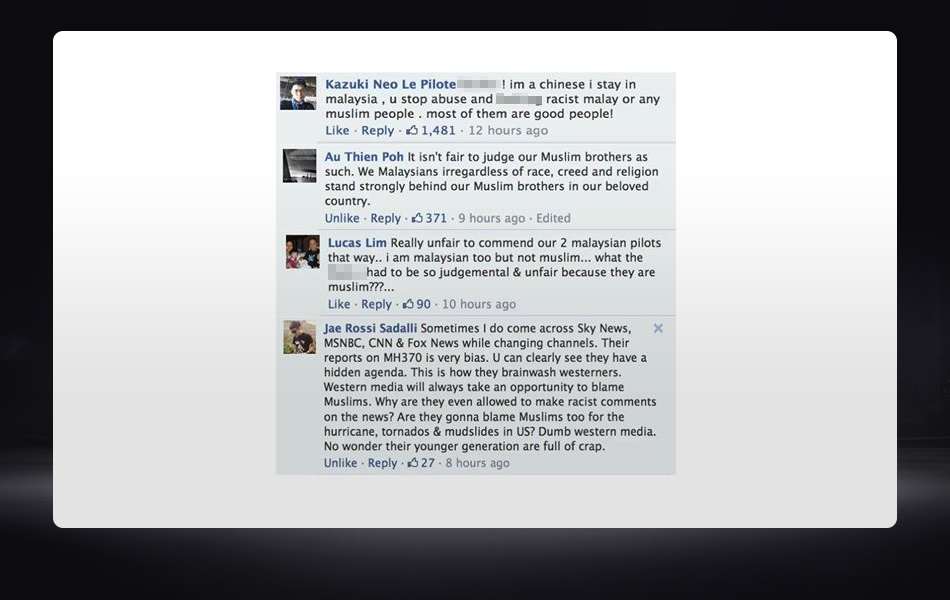