All of them except Thailand are very young with less than 100 years of independence.

It's not easy for each nation to handle the locals or countrymen who are really2 hungry of power. Something that they couldn't enjoy when the were controlled by the west.

Now, all of the countries in ASEAN are administrated by the local government. There are democratic and undemocratic nations in ASEAN but let's leave that behind.

Corruption. That's what I want to discuss right now.

From the lowest government servants to the ministers who are in-charge of their respective countries. And also the society that always think of bribery as a solution when dealing with the authority.

Some said that in ASEAN political arena, bribery is unavoidable? That's the reason why most of the ASEAN countries scored really bad in Corruption Perception Index, methinks.
Everything has its own solution, please don't tell me it's unavoidable.

In corporate world, securing a mega project also needs some lobbying process which bribery is one of the steps along the process.
This particular scenario, enables the culture of cronyism to rise and shine bright like a diamond.

Same goes to the citizens. At the immigration or custom checkpoints all around ASEAN, we always prepare some money as a precautionary measure.
That clearly shows how corrupt our mind have been.

The government leads the people to become as corrupt as they are.
That's the problem with ASEAN.

Let's see how "good" South East Asian Nations performed in the latest Corruption Perception Index. All ASEAN countries are in the report except Brunei. 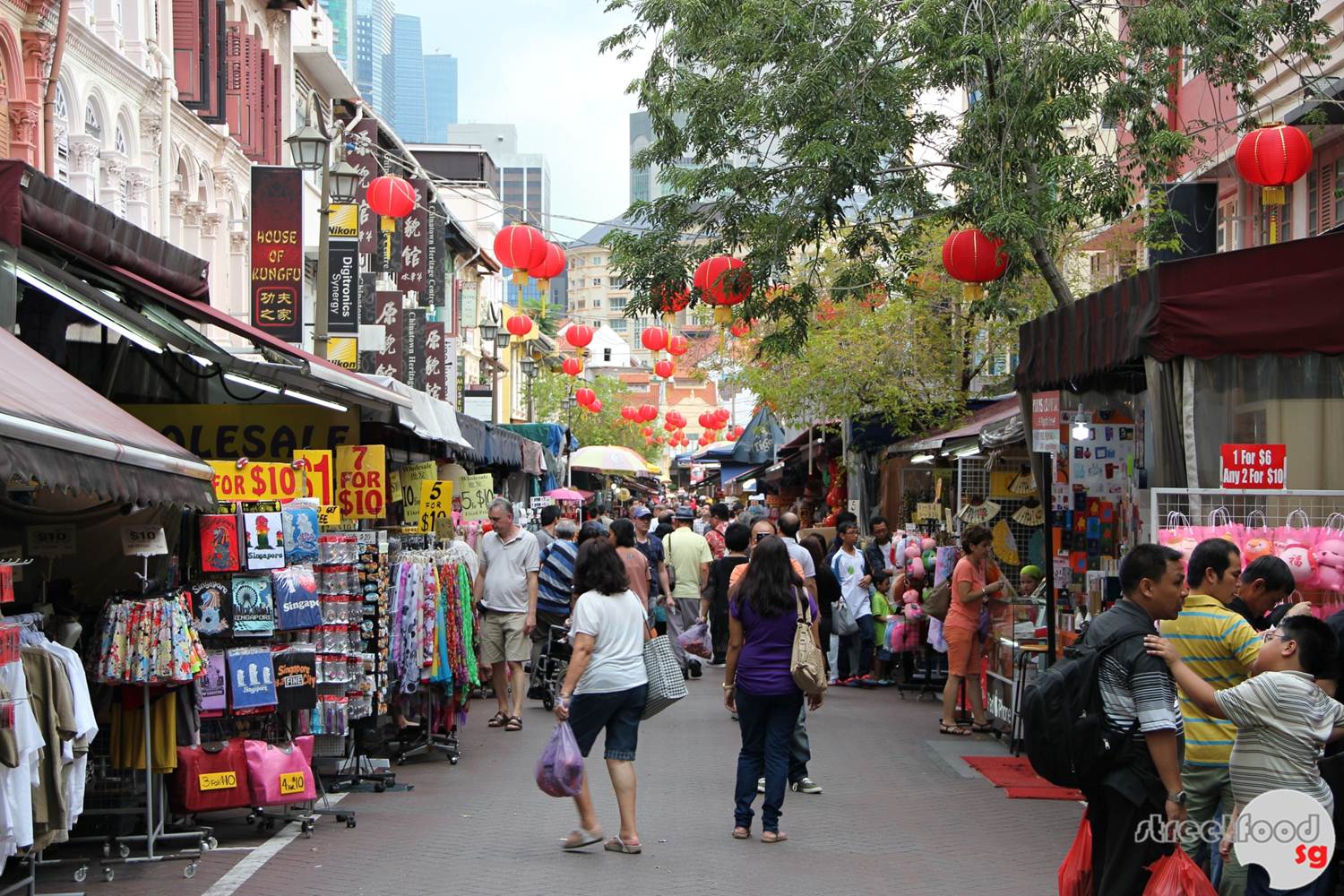 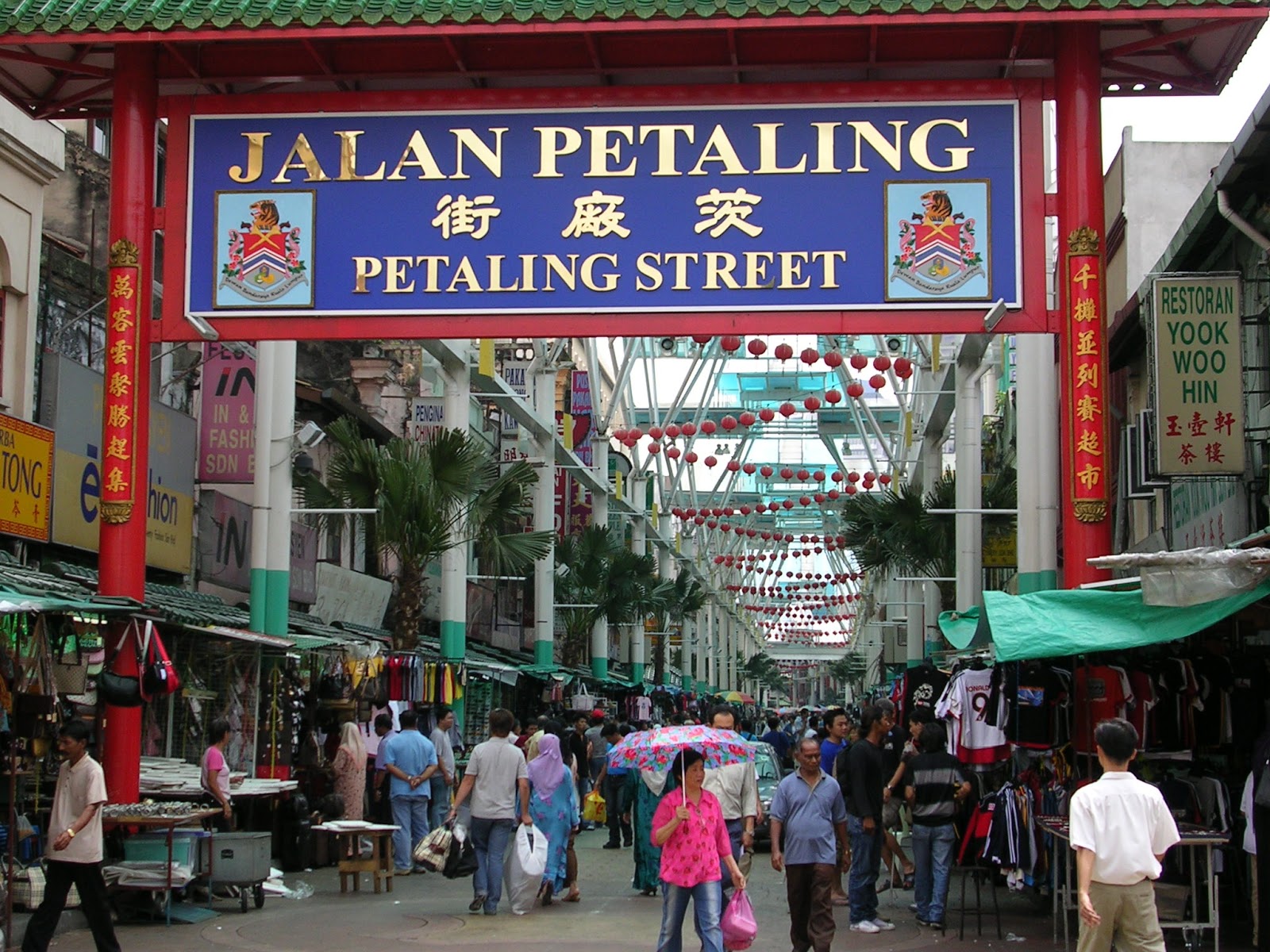 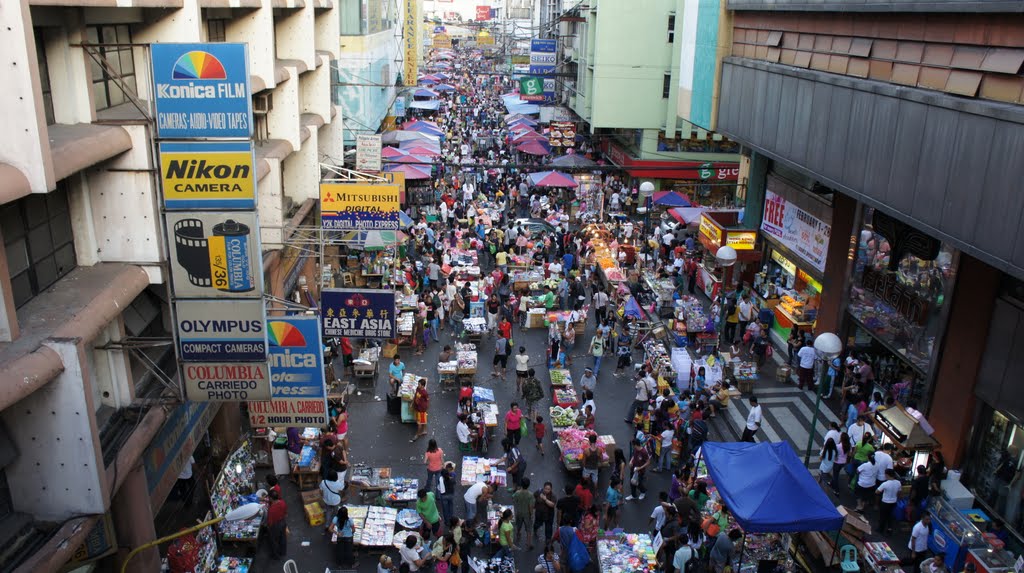 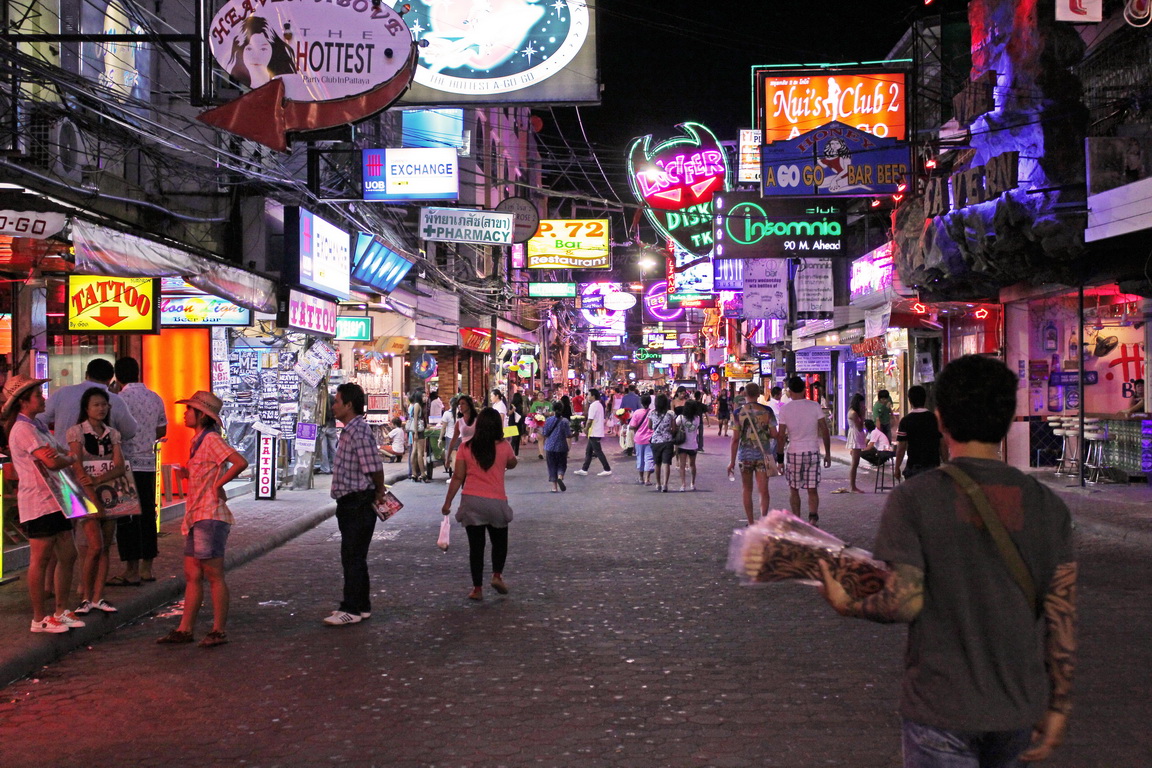 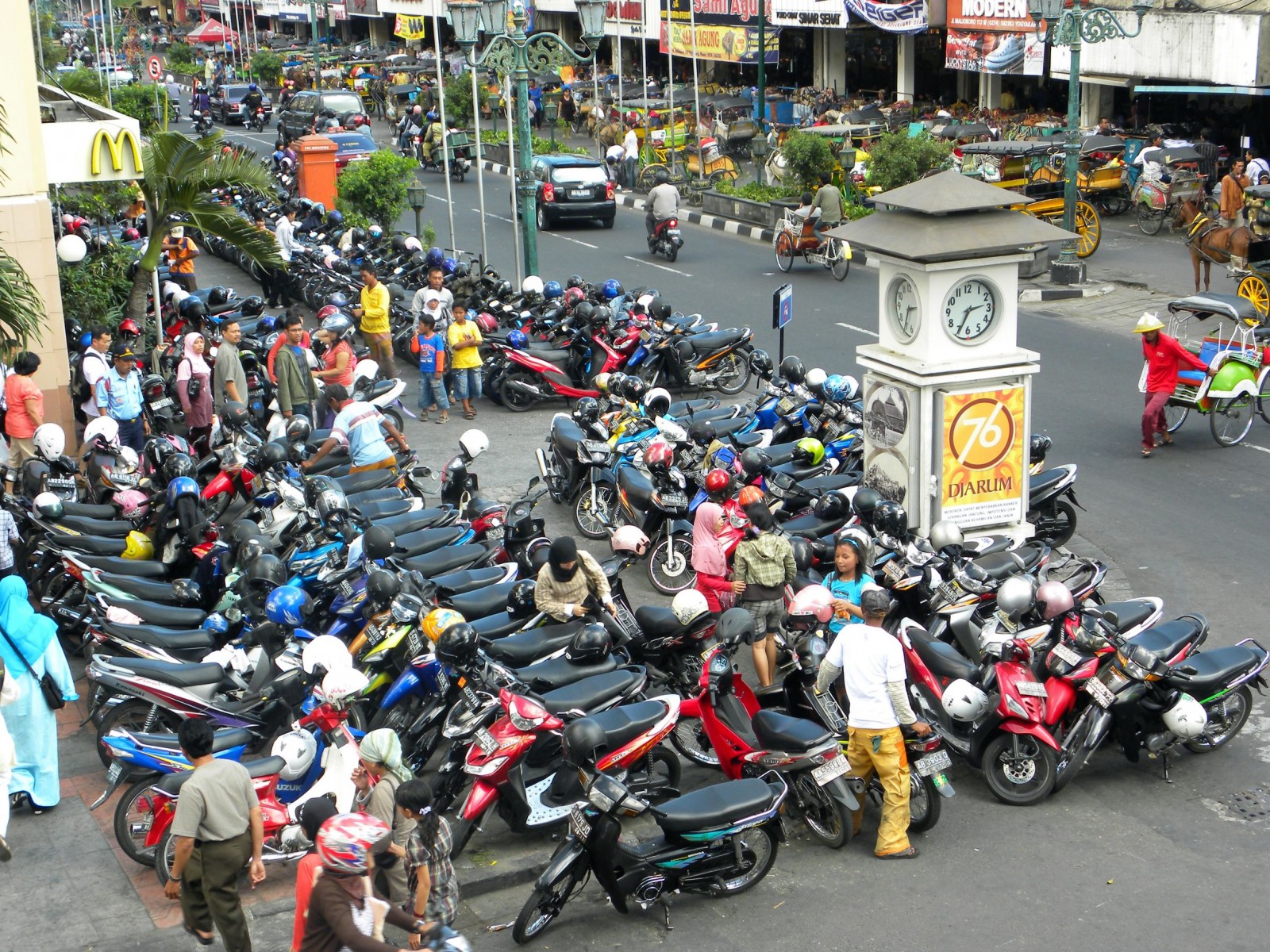 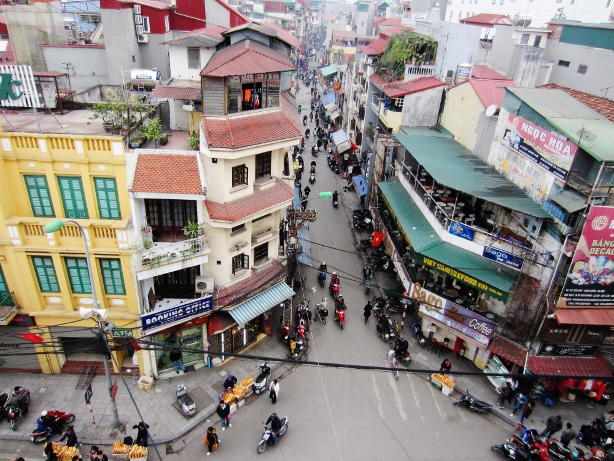 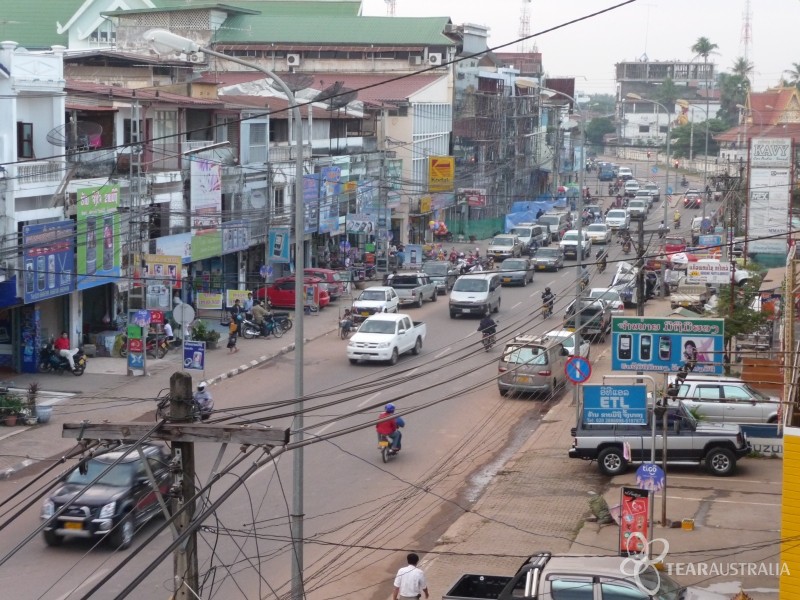 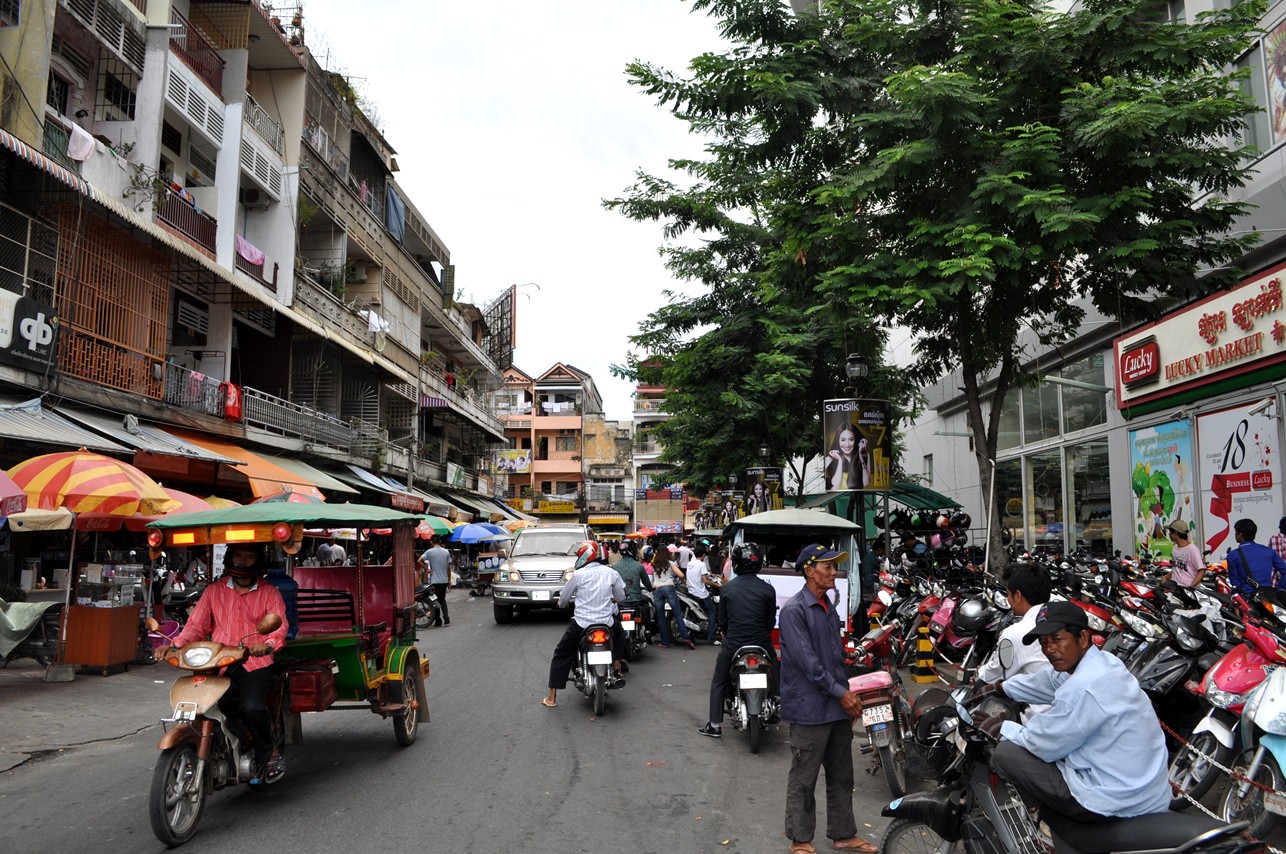 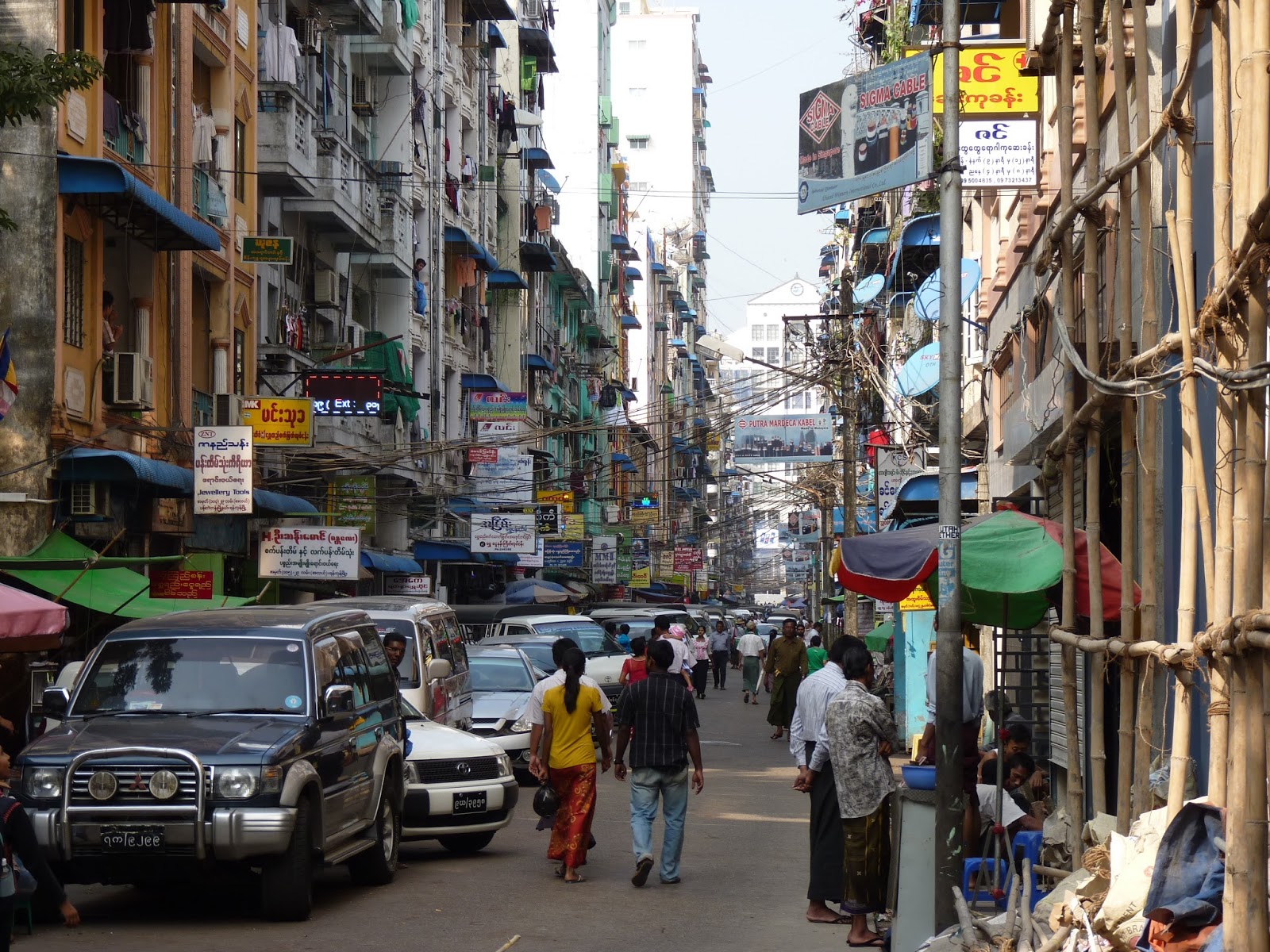 Even some Singaporean are unhappy with their government with that almost full score achievement in the Corruption Perception Index, let alone us from the other ASEAN countries.

I'm not saying that there is not effort by the low-ranked governments to overcome the crisis, I saw some efforts actually.
It's just that they need to be more proactive about this because Denmark, Norway, Germany, or even Singapore have shown us that without corruption we are going to be successful. Everybody will be happy and enjoy their rights as the folks of their respective nations.