I'm sure most of us are familiar with the New 7 Wonders of The World that recognized monuments such as The Great Wall of China, Machu Picchu, and Taj Mahal to name a few.

On 11.11.11, New7Wonders revealed the New 7 Wonders of Nature which recognized natures like Ha Long Bay, Jeju Island, and Komodo Island.

The recognition by New7Wonders (N7W) Foundation to all of the chosen ones has increased the popularity of each destination and making the wonders as the tourism hotspots.

Let me tell you a little bit about New7Wonders Foundation.
Founded by a Swiss-born Canadian filmmaker, Bernard Weber in 2001. 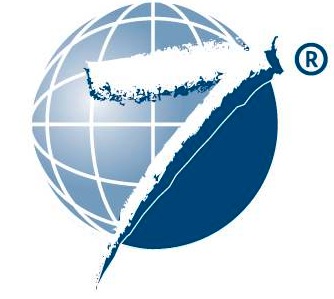 All the projects above involved the community around the world.
Everybody can vote for the wonders that we think deserve to be in the list and of course to be preserved for the sake of the future generation.

As quoted by Bernard Weber,

If we want to save anything, we first need to truly appreciate it

Other than that, the campaigns by N7W united seven billion people worldwide since everybody has chance to cast their votes in the effort to create "Global Memory" which is the new seven wonders.

7 things for everyone to remember, 7 symbols of unity that respect, honour and celebrate our planet’s cultural diversity

Enough about New7Wonders Foundation.
Let's proceed with the main topic which is the New 7 Wonders Cities.

I will begin with the voting phases.
In 2012, N7W started with the nomination phase. Thousands of cities around the world were nominated.

N7W decided to set a requirement of one city per country. Hence, 300 cities made it through the qualification phase.
In the this particular phase, the top 77 cities were voted.

Out of the top 77 cities, they were shortlisted to a smaller amount of 28. The cities were evaluated  by New7Wonders Cities Panel of Experts.

After that, the finalist phases began. Three series of worldwide voting were held.
First, to reduce cities from 28 to 21. And then, from 21 to the top 14 finalists.

The last one of course to choose the New 7 Wonders Cities.
Among the cities that made it to the top 14 were Barcelone, London, Reykjavik, Beirut, Chicago, Perth, Doha, and my hometown Kuala Lumpur.

So, here are the New 7 Wonders Cities...
(Alphabetical Order) 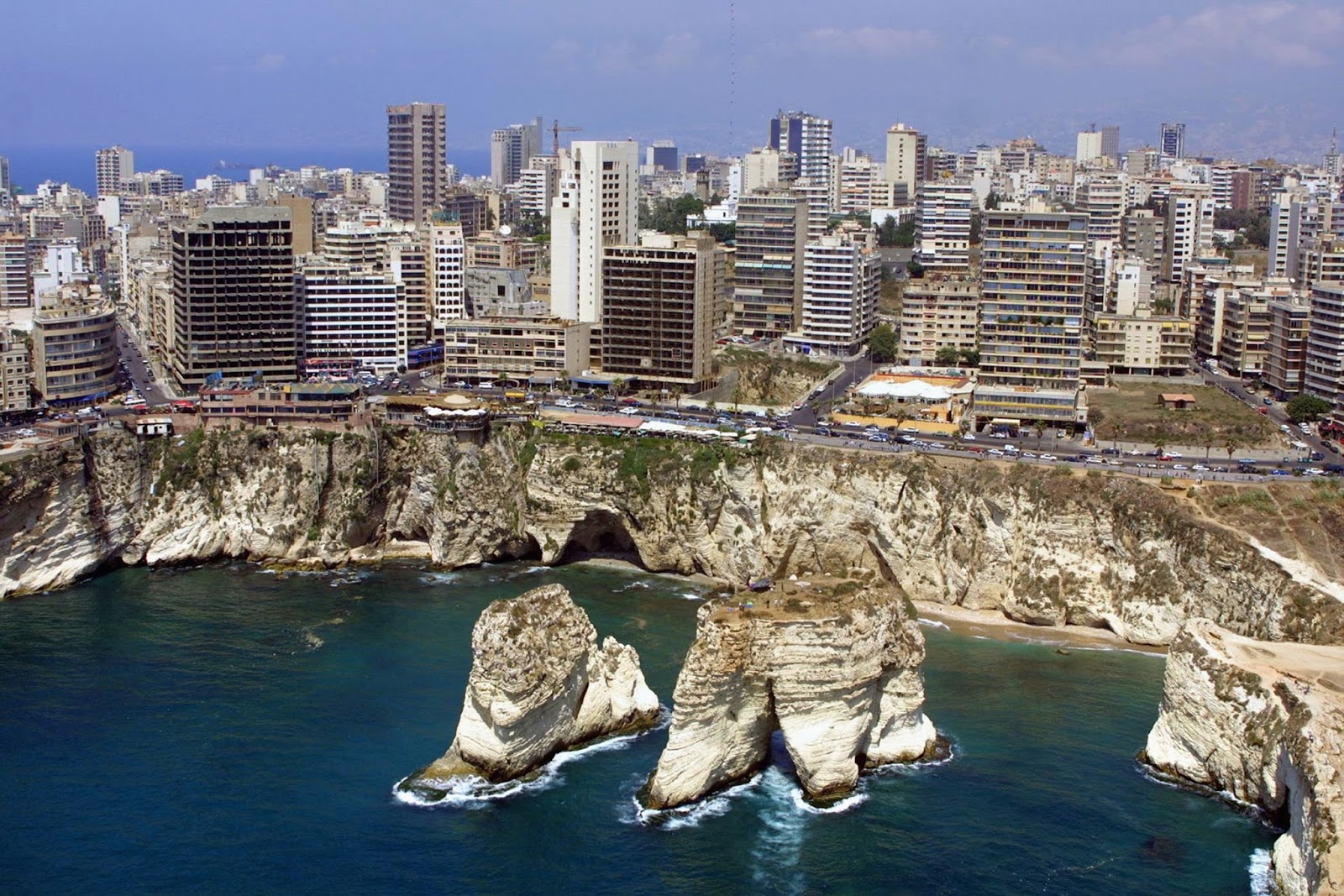 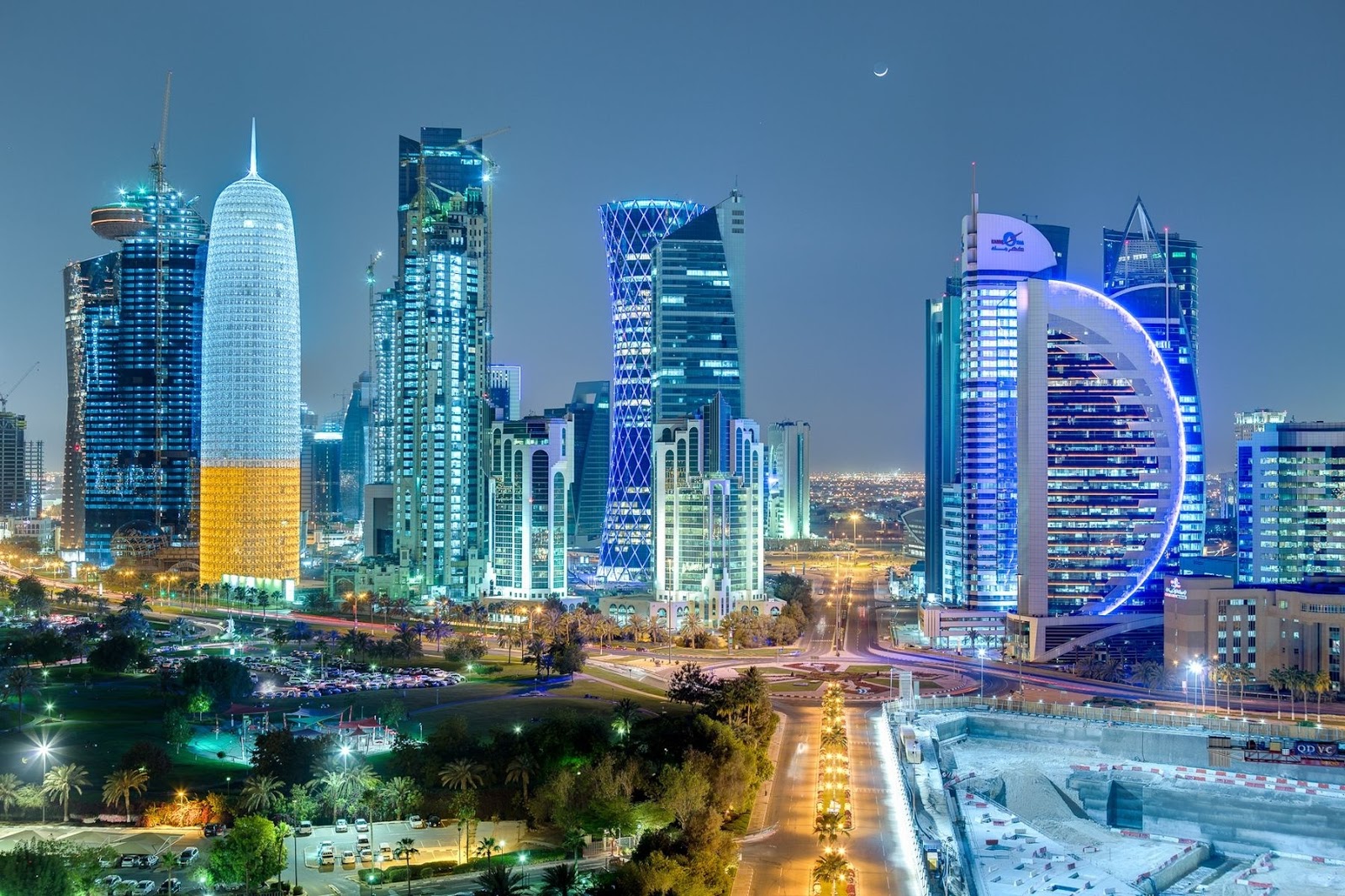 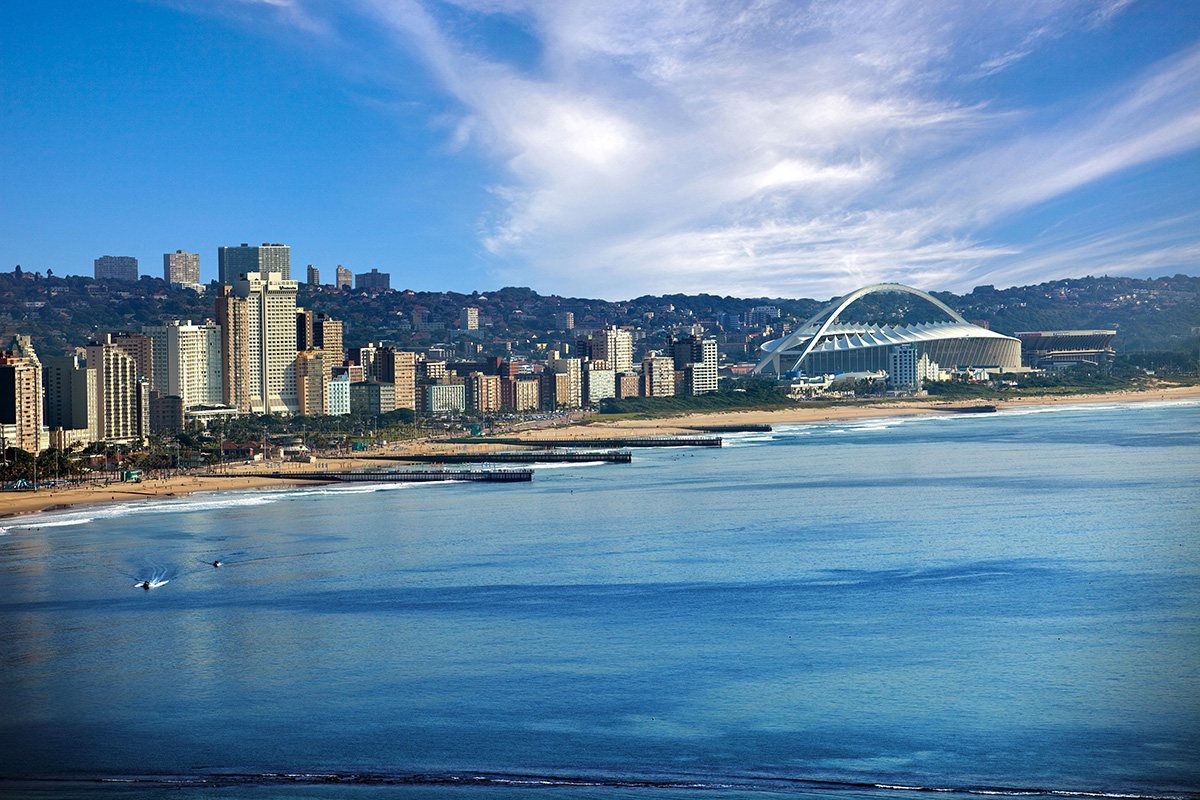 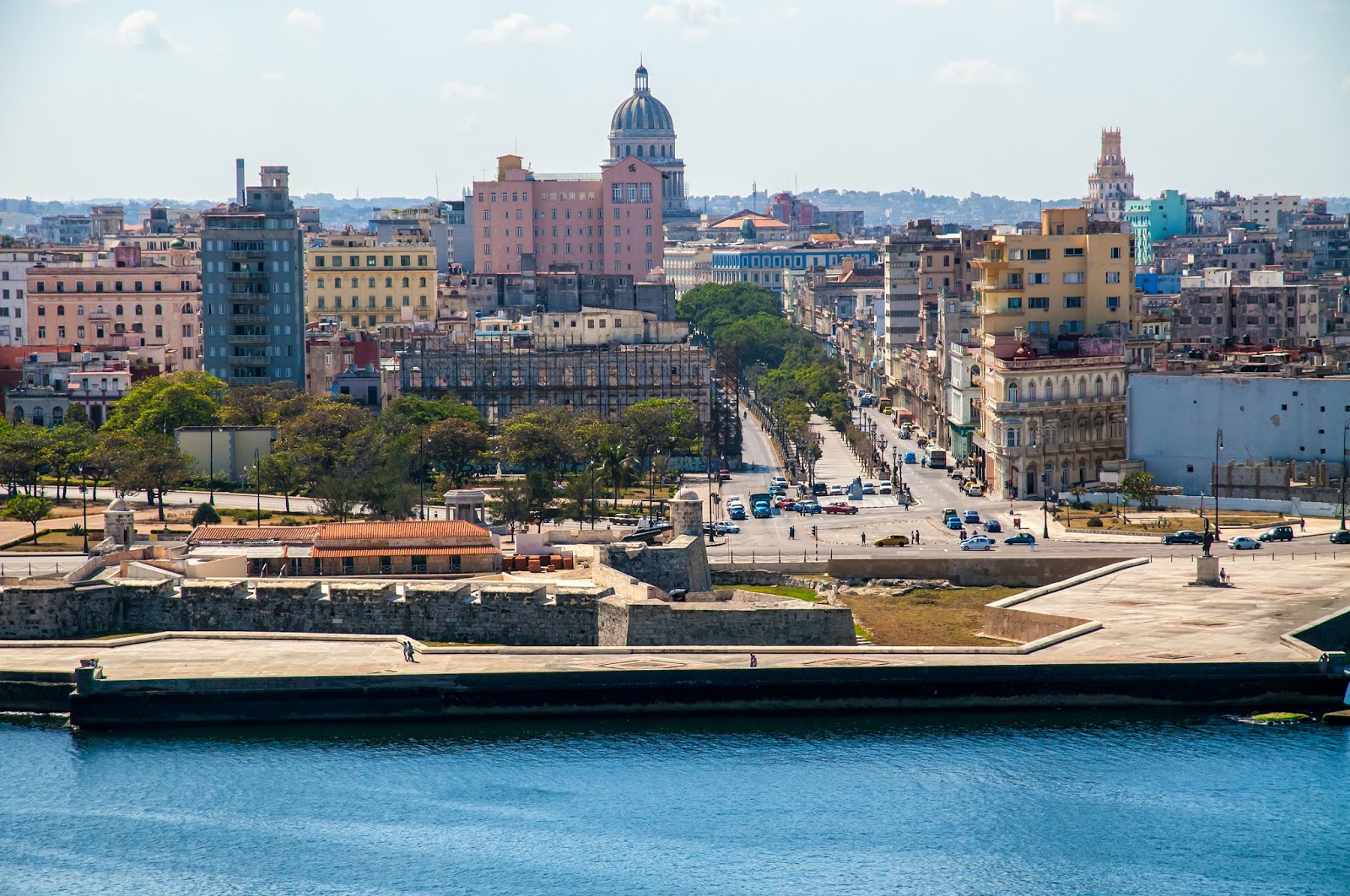 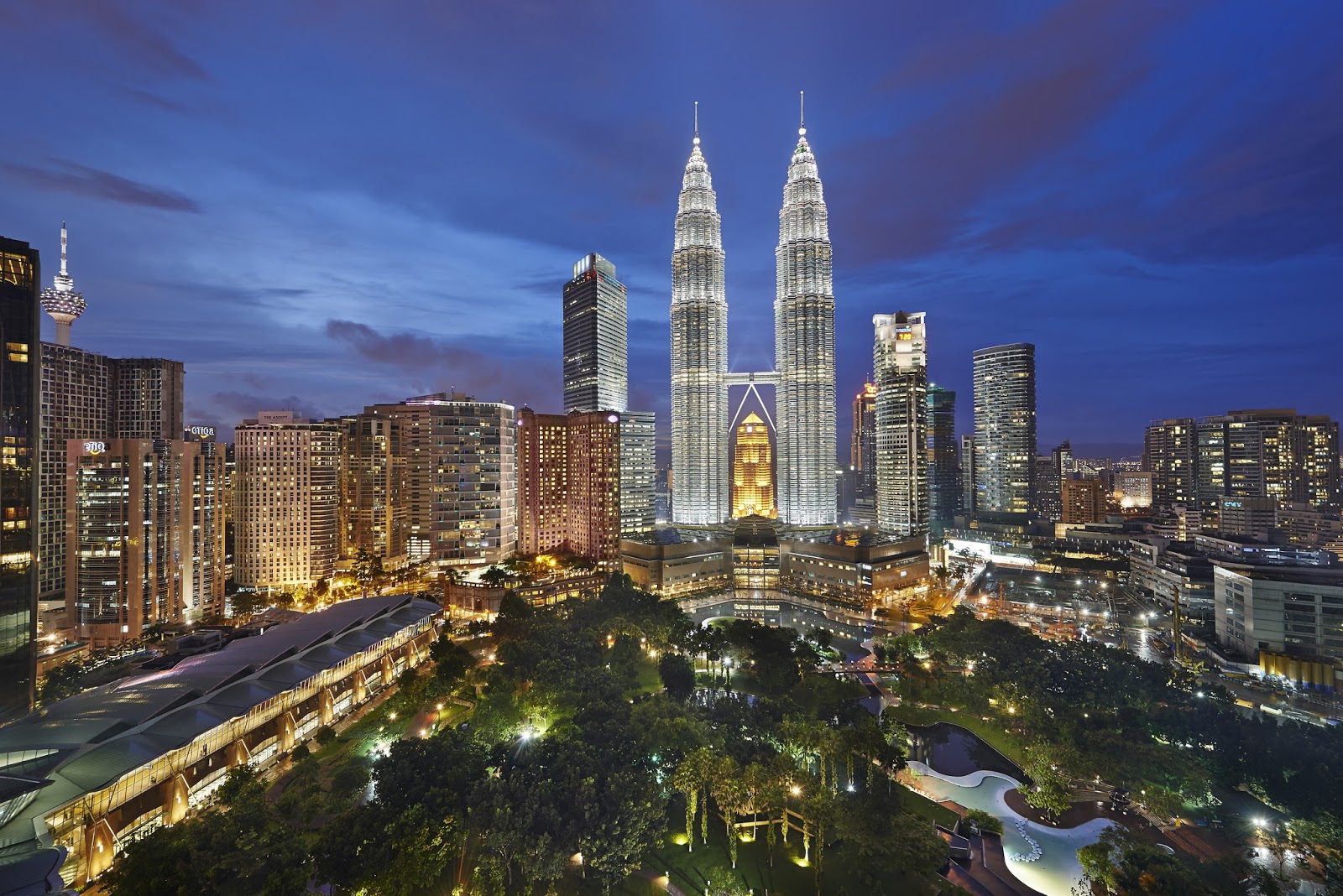 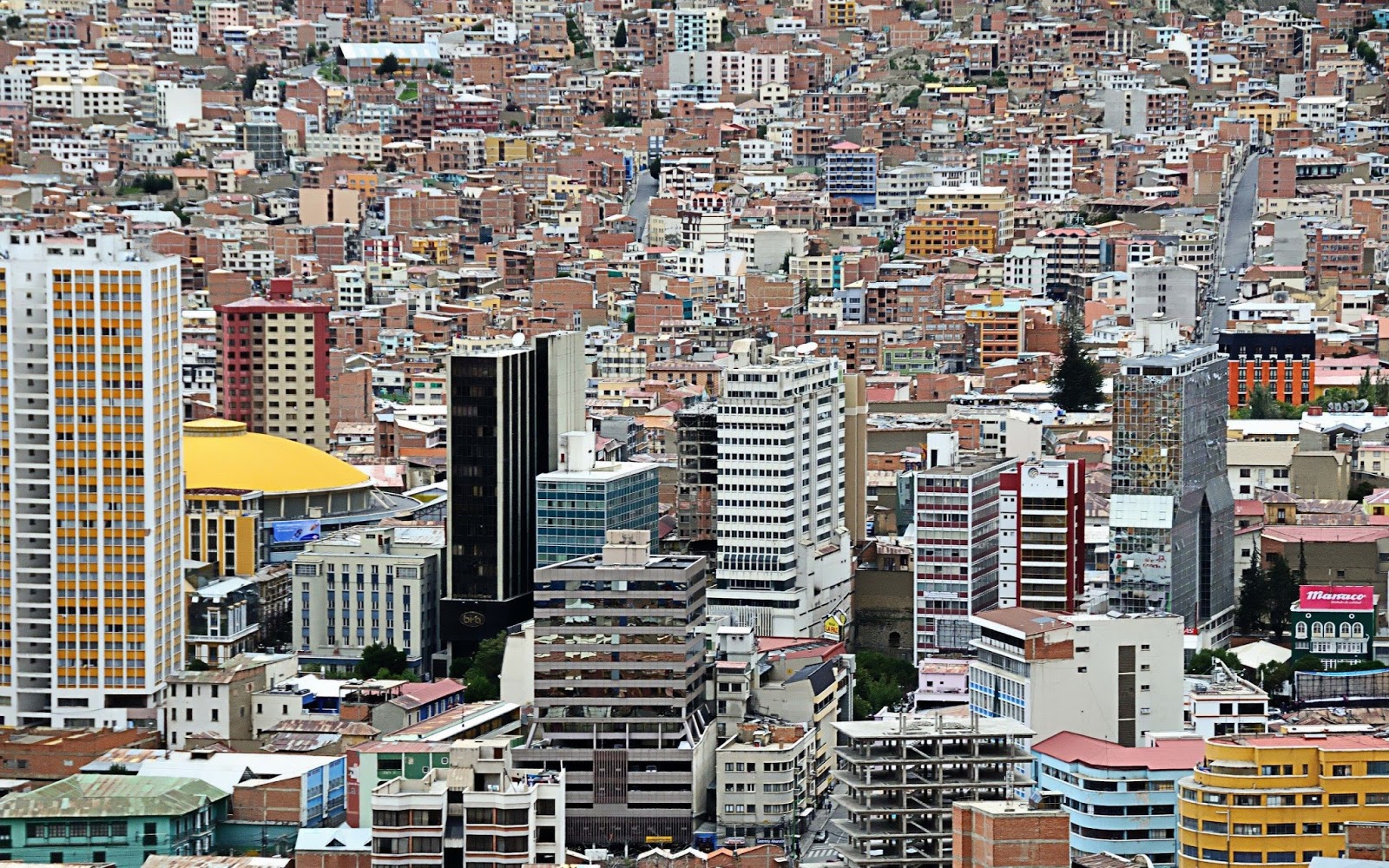 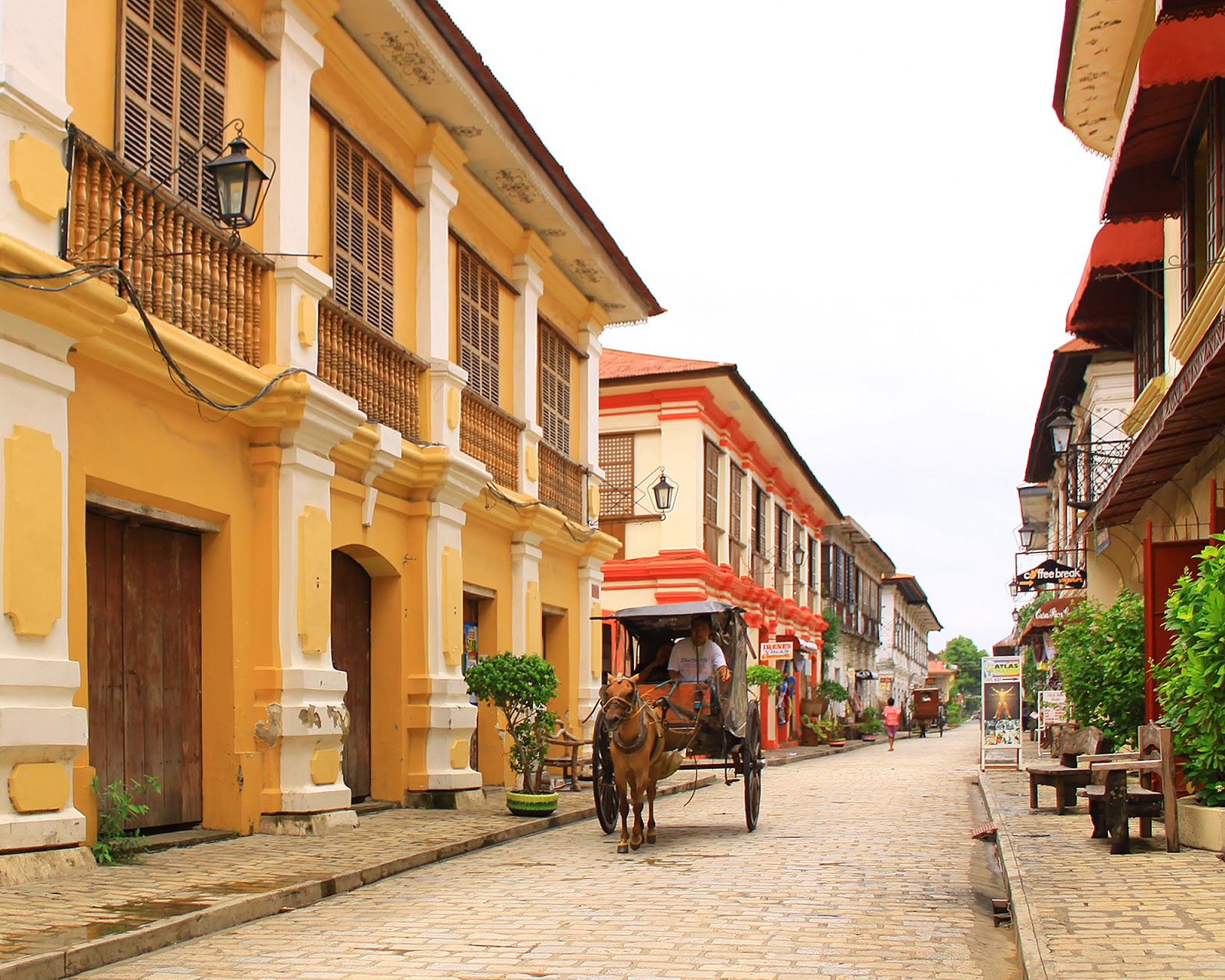