January 13, 2018
I went to Tokyo, Japan last summer, one of the cities in the world with excellent public transportation system. Exploring the whole city was very convenient with help from well-integrated railway networks across the metropolitan region.

In addition to their friendly society, the public transports in Tokyo encourage me to revisit the city in the future. The reason is that I can control my budget since travelling by train is not only fast but cheap as well. Planning my itinerary was quick, thanks to their metro systems.

When visiting other countries, I learn from what's good in those countries and try to bring back home those positivities. At the same time, I tend to be so thankful when visiting other less developed countries since we have escaped problems that they are struggling with. These two are some of the inputs I gained when travelling overseas other than their authentic foods and unique cultures.

Since our leaders are aware of the importance of public transport, a lot of projects are running around Kuala Lumpur to cater to the growing urban population. Traffic is getting worse every year according to my parents who have been working in KL since the 1990s. Hence, public transport could overcome the bottleneck.

However, the citizens should play their role by utilizing the facilities. We must be the change instead of just complaining, let's use public transport in KL!

Below are the public transportation projects under construction. 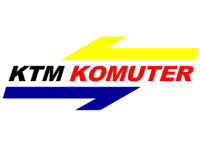 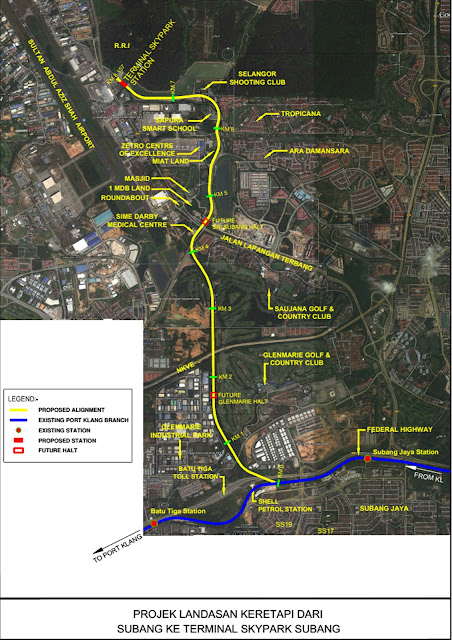